By: Dove
—
Last night New York’s 40/40 Club was alive with the sound of football as the Chicago Bears and Green Bay Packers faced off in a tough match! The Bears appeared to be down most of the game, but ended as the victors with a 20-17 win over the Packers. The Bears are now 3-0 for the season, making them one of only three undefeated teams thus far alongside the Pittsburgh Steelers and Kansas City Chiefs.

Dozens of media reps were enjoying the game as well! YRB Magazine, The Source, MTV, BET, DrJays.com, GlobalGrind.com, StuffFlyPeopleLike.com, YouHeardThatNew.com, Beyond Race Magazine, PhotosByRome.com and others were there with UrbLife.com to take in the scene.

Of course 40/40 resident DJ Big Jeff held it down on music during the breaks, and the overflowing VIP room buzzed with compliments on the wing specials and other delicious menu items.

We don’t know about you, but we’ll definitely be back next Monday (October 4) with The Jimoh Group for the New England vs. Miami matchup! 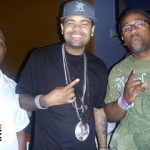 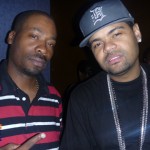 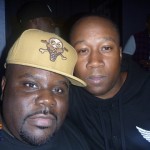 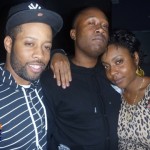 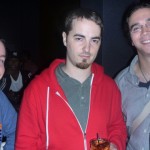 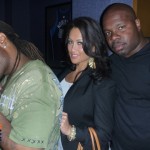 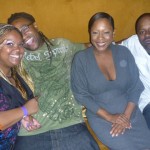 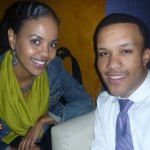 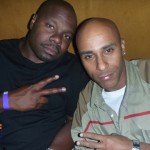 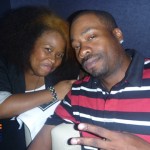 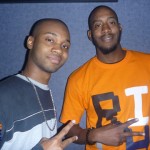 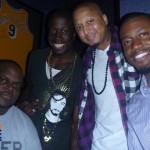 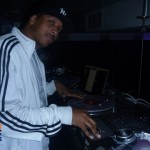 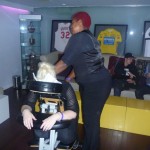 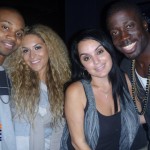 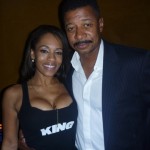 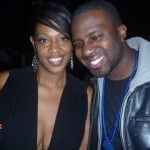 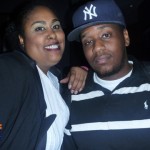 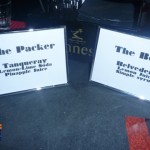 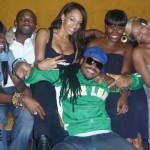