By: Dove
—
New York Comic-Con kicked off today (Oct. 8, 2010) as thousands of people convened at the Jacob Javits Center to experience the “latest and greatest in comics, graphic novels, anime, manga, video games, toys, movies and television.” In fact, so many people turned out that the Comic-Con staff had to halt new ticket sales for Saturday to prevent overcrowding. Wow!

The  good folks at the Animal Planet booth (photo below) were sure happy to hear that UrbLife.com was in the building… then we spelled it out for them. God bless the nature buffs!

Check out the photos below, and we hope to see you on Saturday (if you were smart enough to purchase a weekend pass, that is)! CLICK TWICE on the photos to enlarge them! 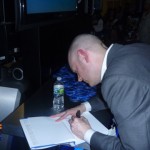 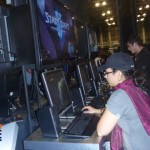 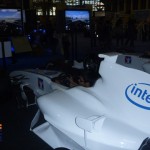 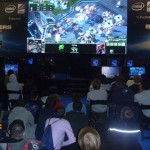 Group gaming at the Intel booth 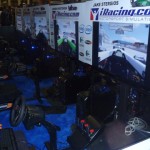 iRacing.com setting up their session at the Intel booth 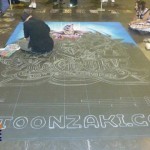 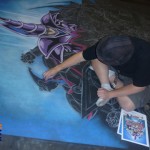 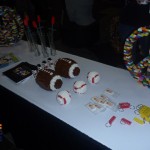 All Lego everything! The Art of the Brick booth 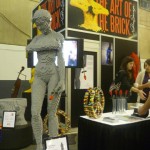 Lego statue at The Art of the Brick booth 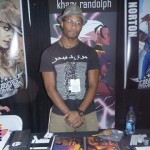 Illustrator Khary Randolph of 4Kids Entertainment at his booth – check his portfolio at Kharupt.com 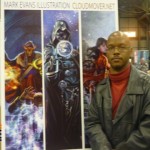 Award-winning commercial illustrator Mark Evans at his booth – find him at CloudMover.net 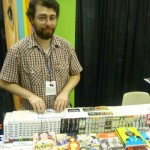 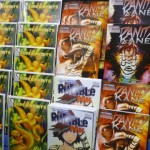 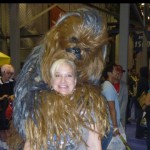 Never take your eyes off the Comic-Con characters! 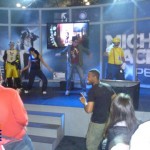 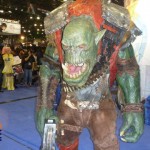 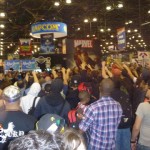 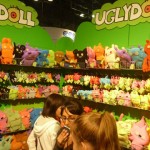 They really ARE ugly, but insanely popular! 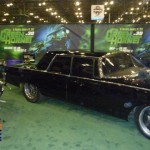 Ready for the Green Hornet?? 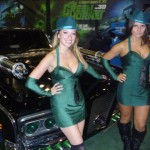 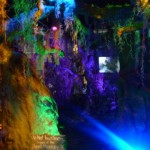 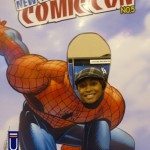 Don’t act like you never wanted to do this… 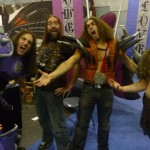 Not sure who these guys are, but they were my favorite group costume 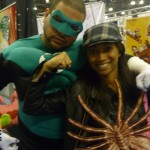 The Green Hornet meets Alien… kind of. Andrea Bernard holding it down! 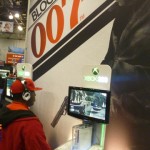 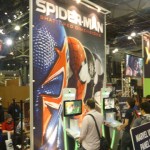 You can never go wrong with Spider-Man! 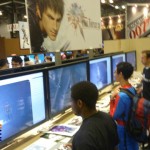 Final Fantasy gameplay set up – not an empty seat to be found! 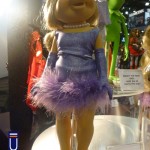 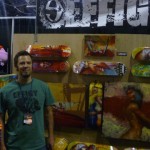 Want some real art on your walls AND your skateboard? Get with Effigy!

You can find more photos and news from today’s festivities at:

Check back with UrbLife.com tomorrow night for more on the New York Comic-Con action!