By: Dove
—
Last night (October 4) New York’s 40/40 Club was the place to be as the New England Patriots demolished the Miami Dolphins with a 41-14 victory! Both teams sported gloves, helmets and sneakers laced with pink in honor of Breast Cancer Awareness Month, and Kelly Rowland performed “Survivor” at halftime.

The 40/40 Club’s VIP room was lively all night as model/actress Melyssa Ford, Def Jam SVP Pecas and The Jimoh Group greeted guests. Jay-Z stopped through, as did Swizz Beatz, The-Dream, Jammal Brown of the Washington Redskins, Zach of Team Blackout, Executive Nick of the world famous Monday Night Fight Klub and many more!

Dozens of professionals in media, fashion and entertainment actually met up to enjoy the early VIP open bar and wing specials despite the rain. Not to mention, the complimentary massages all night and upbeat music from DJ Big Jeff took some of the Monday blues away.

Check out the photos, and hope to see you all at the next Monday Night Lights on October 11 as the Minnesota Vikings take on the New York Jets! It should be a good one! 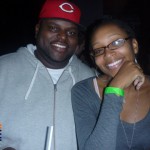 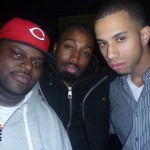 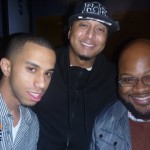 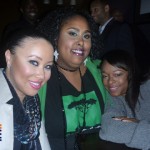 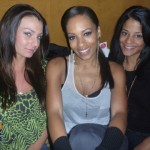 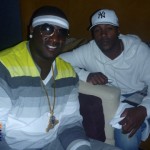 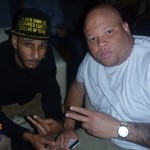 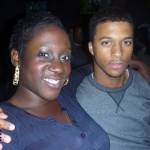 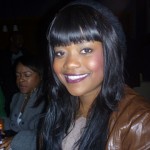 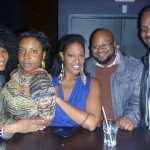 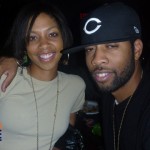 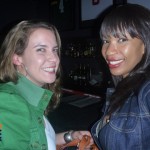 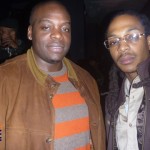 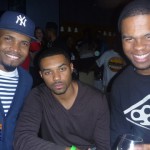 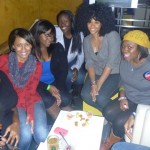 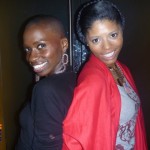 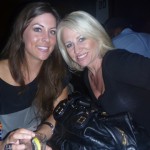 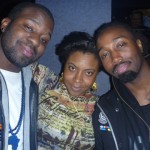