By: Dove
—
New York was buzzing last night (Sept. 23) as 2K Sports officially launched the NBA 2K11 game! Celebrities and tastemakers (photos below) flocked to the beautiful Hudson Terrace to try the game for themselves, and enjoyed performances by Buckshot, Sean Price and Skyzoo of the legendary Boot Camp Clik and Grammy Award-winning entertainer Common.

DJ Drama provided the music for the evening as celebrities weaved through the crowd. G-Unit’s Lloyd Banks stepped in early to engage in some virtual hoops, while DJ Dummy and lyrical firepowers Cassidy and Vado mingled. Multi-talented entrepreneur Nick Cannon breezed through, as did MTV exec/anchor Sway Calloway, Von Pea and Donwill of Tanya Morgan, and others.

The launch night was a great success, and you can pick up your copy of NBA 2K11 on October 5!! It will be available on Xbox 360, PS2, PS3, PSP, Wii and PC. Watch gameplay trailers and find out more at 2kSports.com!

Check out UrbLife.com‘s photos below, and some video footage from Common‘s performance, courtesy of TheIceCold.com. Special thanks to Brian Roundy of Access PR! 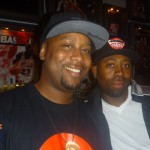 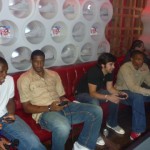 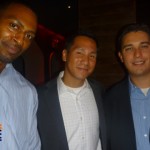 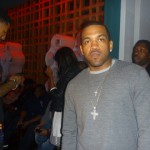 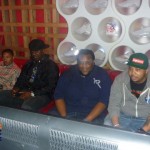 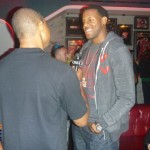 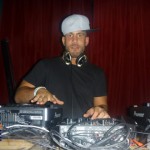 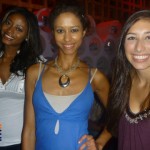 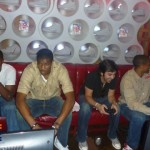 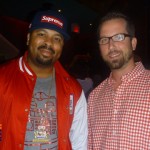 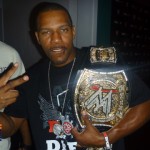 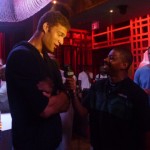 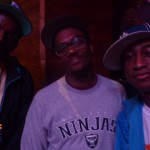 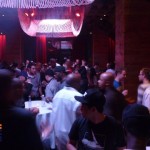 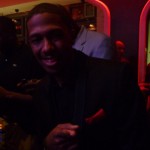 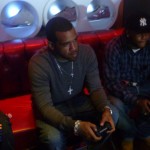 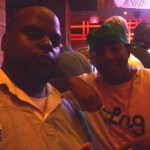 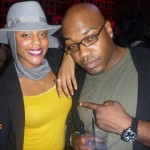 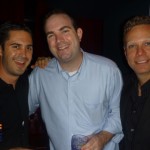 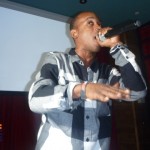 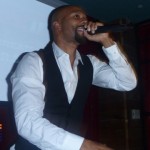 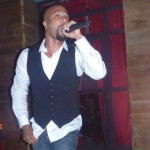 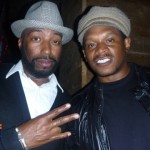 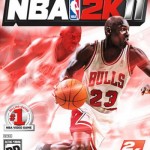